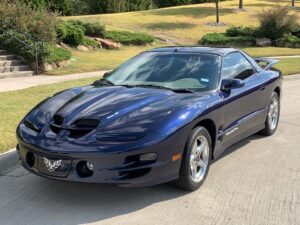 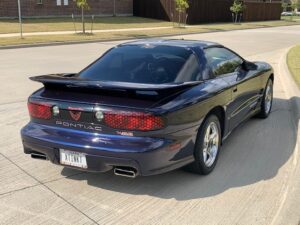 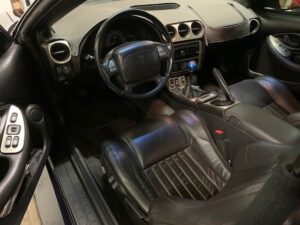 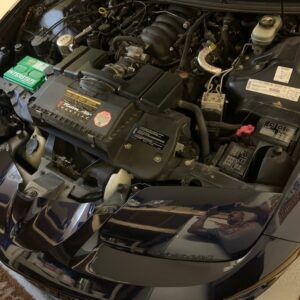 Special Modifications: Car is mostly stock except for some appearance upgrades such as contrasting emblems in silver. The only mechanical modification is a Flowmaster muffler.

Tell Us Your Story! I had wanted a Trans Am for many years, and in 2000 at 30 years old I was able to fulfill my dream. I purchased the car from the original owner at 8 months old and with just over 6K miles. It has been a weekend cruiser ever since, although it goes on several long distance trips as well. Today, it has just over 47K miles. The license plate reads “XTINKT” as that was the closest I was able to get to the “EXTINCT.” At the time I ordered the plate, only the car was extinct but obviously now the entire Pontiac line is!