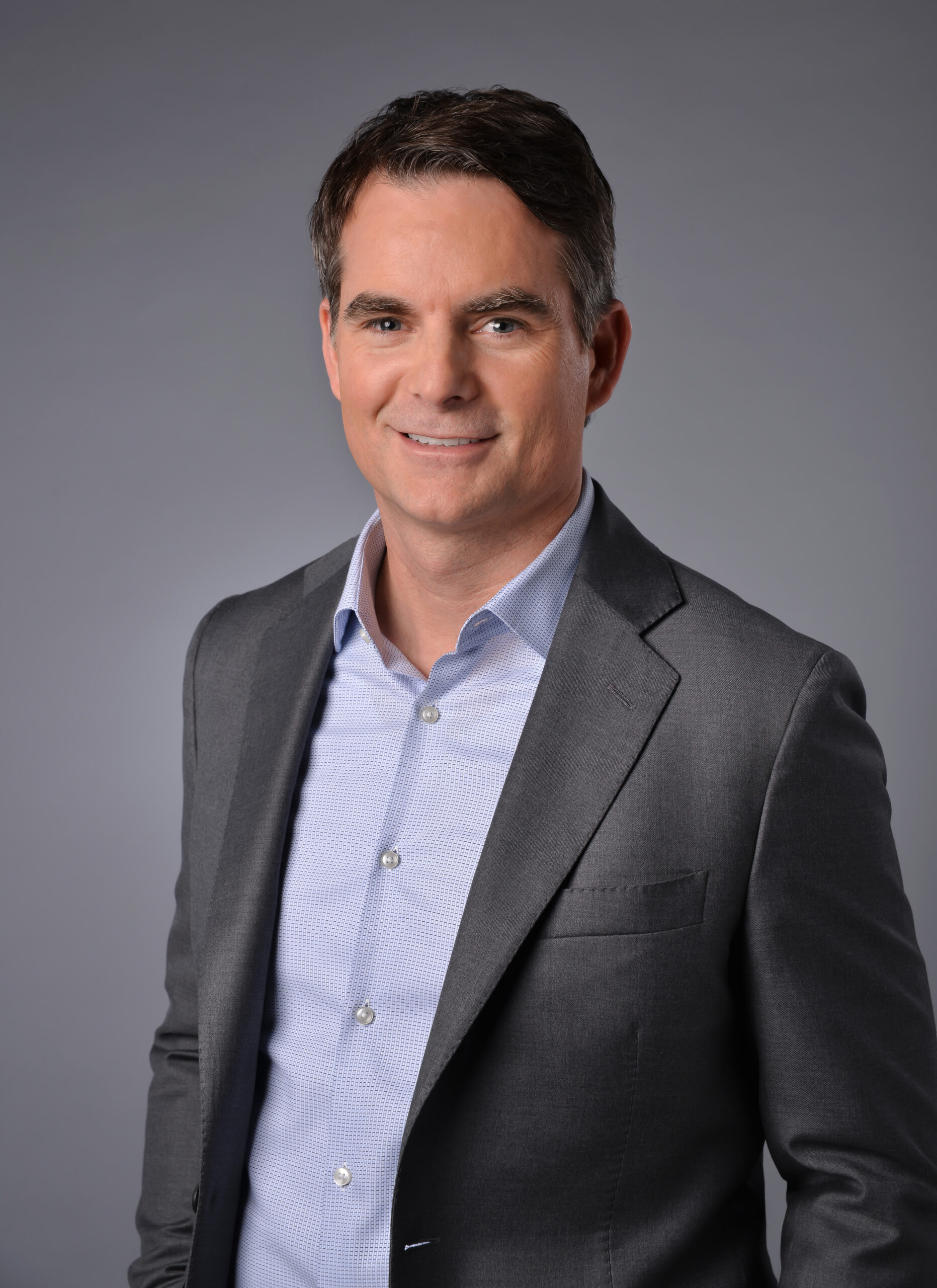 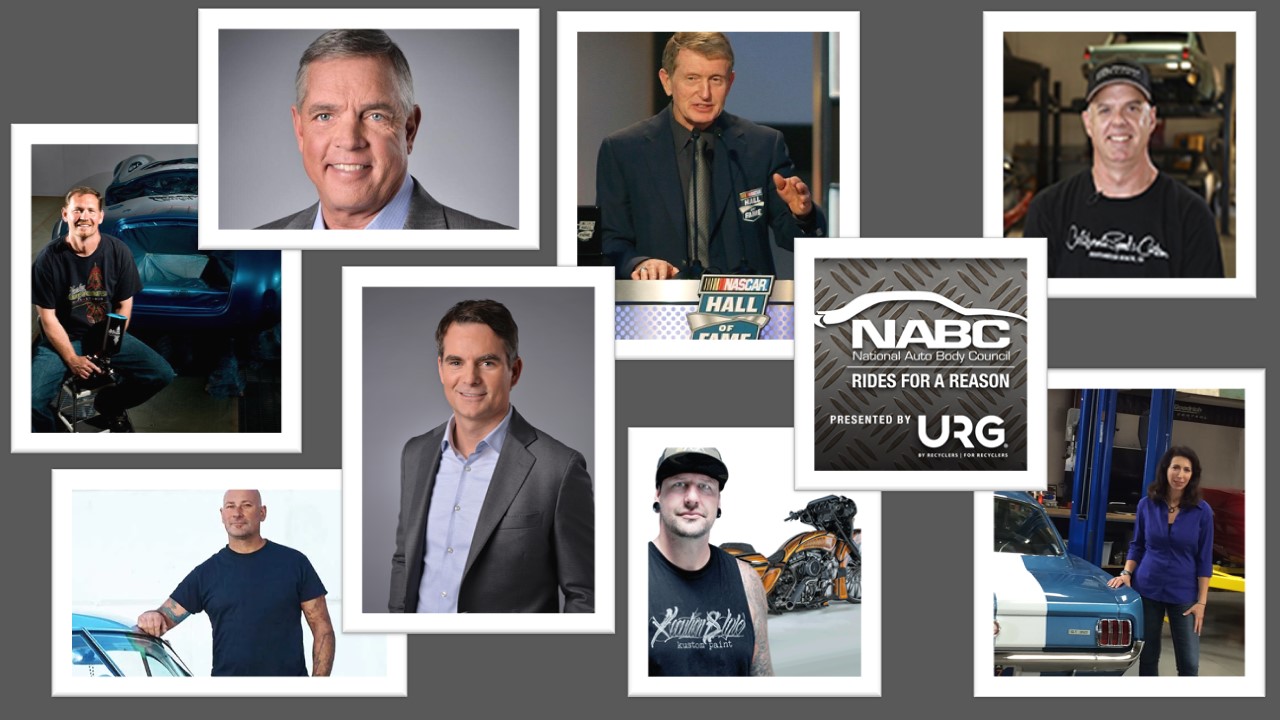 Judging is underway for the NABC® Rides for a Reason Virtual Car Show Presented by United Recyclers Group. Thank you to everyone who entered and supported the National Auto Body Council®.

Winners in each of the car show categories will take home bragging rights plus a $100 cash prize, and the best in show winner, to be selected by NASCAR star Jeff Gordon, will take home $250.

The show is an innovative fundraising event that will allow car lovers across America to join NABC® members, their company employees and auto enthusiasts to put their passion and pride on display.

The lineup of celebrity judges who will select the winners of the Second Annual NABC® Rides for a Reason Virtual Car Show Presented by United Recyclers Group, is headlined by NASCAR Hall of Fame member Jeff Gordon, Axalta Global Ambassador and Vice Chairman of Hendrick Motorsports. The judging panel includes some of the best-known and most-loved stars of the automotive world, including:

The NABC Drive Out Distraction program is designed to educate drivers of all ages about the distractions they face in the car and how to eliminate them. Stay tuned for the exciting program details.

NABC Recycled Rides® is a unique program in which industry professionals collaborate to repair and donate vehicles to deserving individuals and service organizations in local communities throughout the country.

The National Auto Body Council® (NABC™) is a not-for-profit organization committed to the goal of improving the image of all dedicated collision industry professionals, while ensuring the industry is recognized as essential in serving the community.